Have You Considered My Servant? by Lindsay Preston 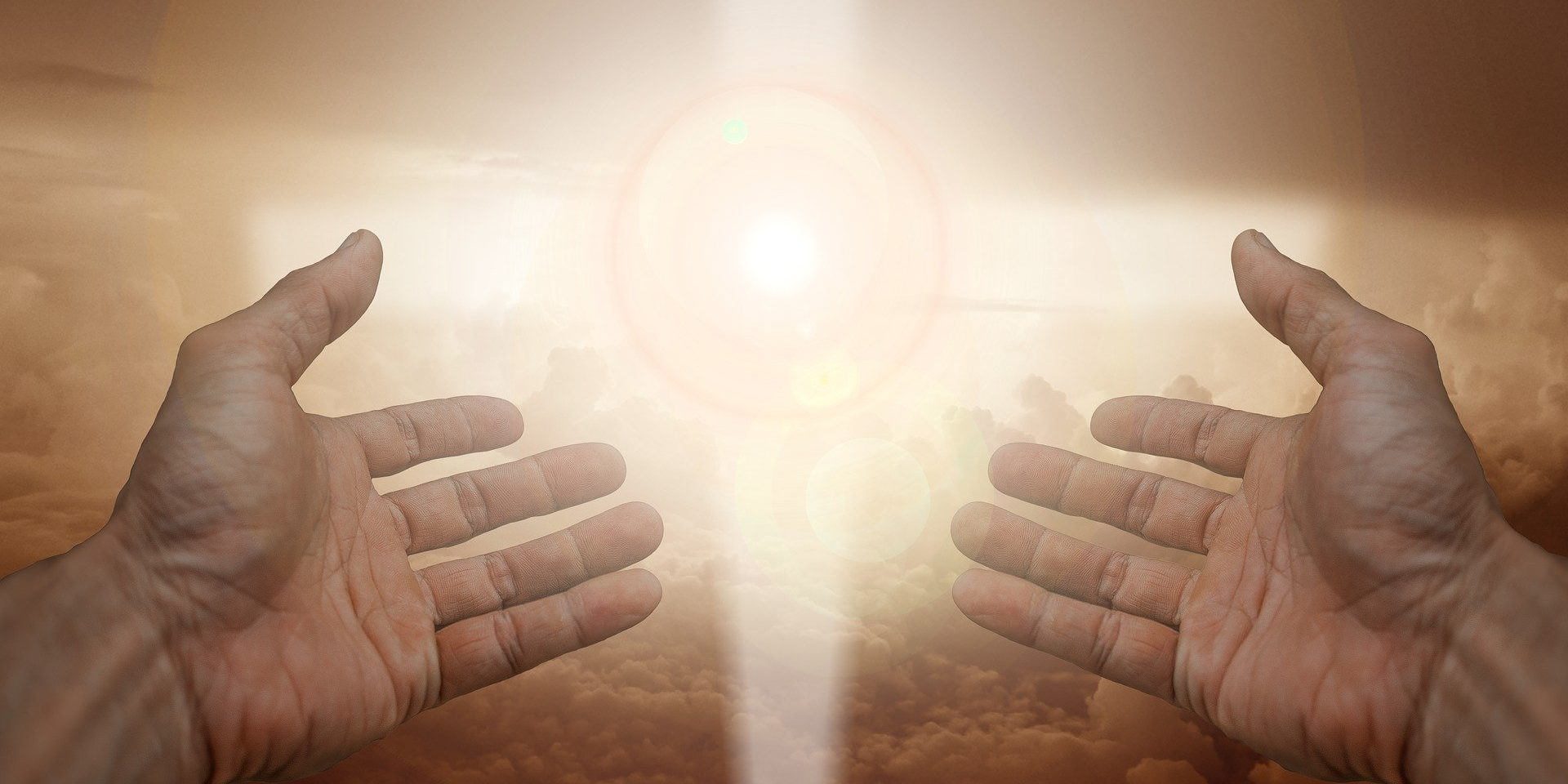 And the Lord said to Satan, “Have you considered my servant Job, that there is none like him on the earth, a blameless and upright man, who fears God and turns away from evil?” (Job 1:8)

Our Father lovingly considers his people. He looks upon us, in one sense, as a whole. As in Exodus, a people for whom he pre-ordained from creation’s beginning a remarkable, unshakable plan, which—in its perfectly timed execution—is destined to end in our favour.

In another sense, God considers his people as groups; as large as thousands, as small as two or three. Shadrach, Meshach, and Abednego in the third chapter of Daniel, walking unharmed out of a fiery furnace whose seven-times-the-normal heat had consumed the robust executioners. Need I say more?

God especially considers—and perhaps this is the most beautiful—his people individually. Like that lone lost sheep from the one hundred (Luke 15:3-7). Amazing how he interacts with us unceasingly, multiple millions at a time, even one-on-one. Only the omnipresent El Shaddai can accomplish this. The great I Am, who can knock on my door and your door together to meet with both of us personally, simultaneously.

And so, God asked Satan if he has considered, in particular, Job. Ha, but he asked with a purpose, for God himself has already considered this servant, that there is none like him on the earth.

WARNING! Satan does the same. In his own words, going to and fro on the earth, walking up and down on it. He thinks hard on the church as a whole, ponders each group, targets each saint. When he makes a move on the faithful, especially one well-nourished in the meat of the word, he pulls from his sleeve an ace. An often-played discrediting card used to undermine every good work, every effort of the child of God. (Job 1:9-10).

What follows in verse 11 is predictable. Satan laying out a strategy whose sole purpose is to utterly bring down the upright Job.

Which he will also surely do to me, to you. Especially if we find ourselves cornered or isolated.

Next comes a startling reality that we must, against our human nature, embrace. Embrace rather than complain or rebel. Trust rather than fear. Because when Satan shows this or any card, God just might give him the go-ahead.

When Our Father gives the enemy the go-ahead, be assured he has beforehand considered you. Up God’s sleeve there’s that remarkable, unshakeable ace. His plan. Which could even include stirring up Satan with, “Have you considered my servant?”

The Father deeply considered each one of us individually long before we were born.

… in your book were written, every one of them, the days that were formed for me, when as yet there was none of them. (Psalm 139:16b)

Many of the days of the blameless Job rolled out in an enviable calm. Nonetheless, a “calm before the storm”. For Job, for all the redeemed, this calm is Jesus. There still exists a calm in the midst of the storm. This calm is Jesus. Thus, when that storm recedes, he alone remains.

Saviour to Satan, “Have you considered my servant? Because from the beginning, I have.”

The Lesser Hand: Have you considered my servant? Part 2 – by Lindsay Preston
April 28, 2020