Reflections on Acts 28 by Nick Barnes 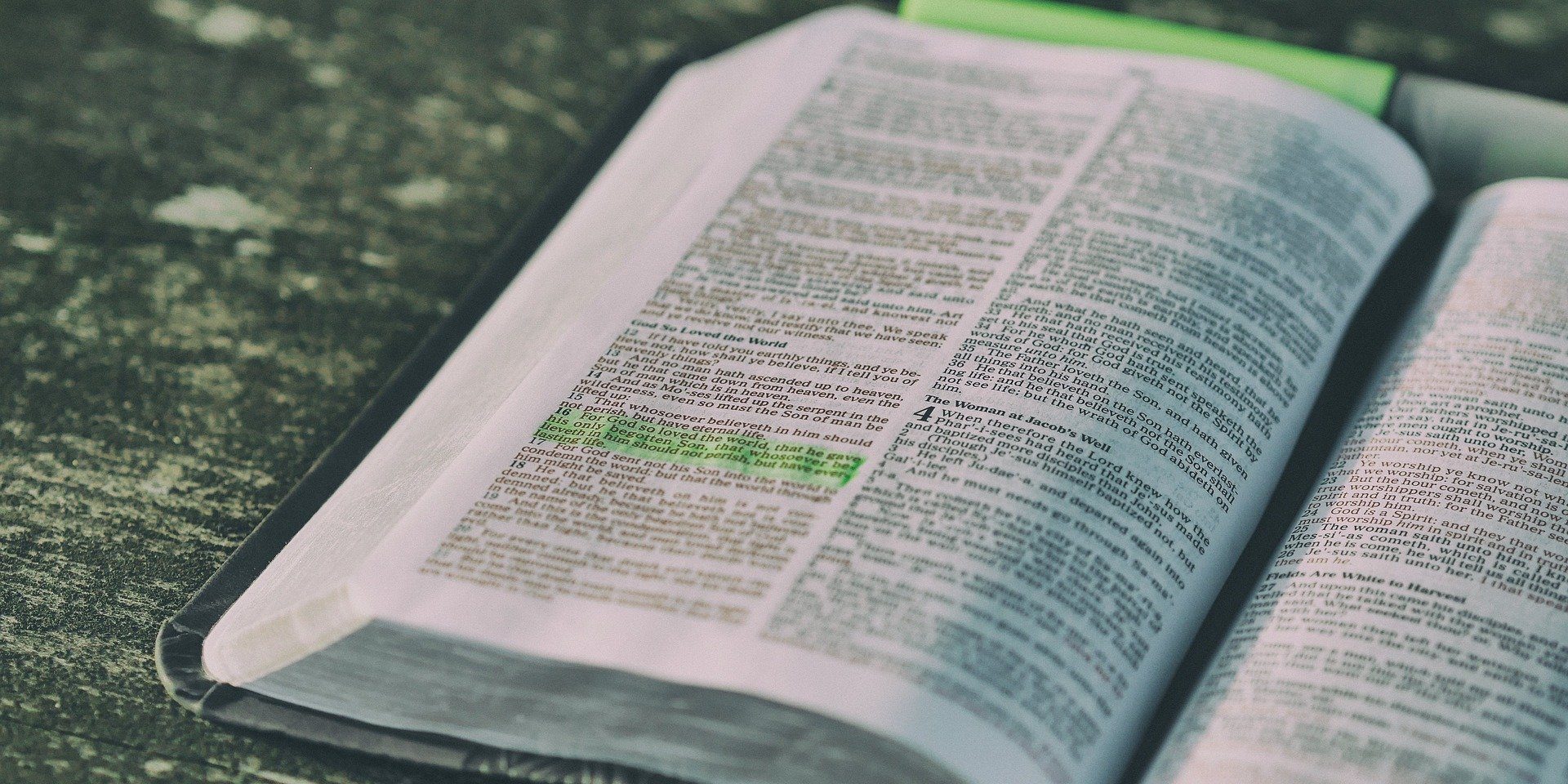 Last week I found myself studying the end of the Book of Acts. For the last third of the book Paul had been enduring approximately 2 years of unfair imprisonment, as well as the Jewish leaders attempt to kill him. Having defended his case at least six times, he finally appealed to the supreme authority of the time, Caesar.

In the last chapter of Acts, Acts 28, we see Paul enter Rome to awaiting his hearing.
As I was reading, a couple of verse caught my eye, Acts 28:16 – “When we got to Rome, Paul was allowed to live by himself, with a soldier to guard him.” and 28:30 “For two whole years Paul stayed there in his own rented house”.

Paul, after two years of captivity in Judea and a long journey to Rome, remained under house arrest for the following two years. He was stuck in his house and unable to leave, much like many of us at this point in time. This minor detail did not stop Paul, and he continued to preach the gospel to Rome, inviting Jews and Gentiles to his house and listen to him explain “It is because of the hope of Israel that I am bound with this chain.” (Acts 28:20)

However, during Paul’s two year house arrest, he took time to write to the churches in Philippi, Ephesus, Colossi and to Philemon. It was this which struck me – any encouragement, challenge, rebuke, or direction you or I have received from those four books came about because Paul was confined to his house for those two years.

The Paul I read about, on missionary journeys, spreading the gospel, action packed story back to back, doesn’t strike me as one to normally sit down and write letters, but those two years gave him time (and the necessity) to write these letters and words. Those two years of imprisonment mean we have received words from God which have encouraged and challenged Christ followers from then until someone read them today while having their morning cuppa.

So, makes me wonder, what will we do now that we’re under “house arrest”. Likely we’re confined to or spending much more of time in our apartments and houses over the next month or two – What might God calling us individually in to during this time?

Is there something God has asked me to do now that I’m not rushing from one thing to the next, not having to commute to work, when I do have a bit more extra time – Netflix? or spend a bit more focused time with my wife Caitlin? More Facebook, or check in with my family back in NZ? Read the 5th article on Covid-19 today, or get stuck into the Word more than ever? Pray more than ever? Build a foundation of worshipping on my own or with my wife? Do that project I’ve been putting off for months? Finally knock on the door of (or maybe write a sanitized letter to) the next-door neighbours?

Paul’s house arrest was not God writing off two years of his life or giving Paul a two-year break (Paul did take three days rest before starting his public ministry in Rome – we too need to take wise breaks). This was God giving Paul time to reach Rome and write the Epistles of Philippians, Ephesians, Colossians and Philemon, words which have lasted the last 2000 years. Similarly, God is not writing off these next two weeks or months for us. God has given many of us an unexpected pause of life for better or for worse. Yes, there is certainly a hindrance and a stress for many of us, but God has given us a mini sabbatical to invest, in our family, roommates, spouses, kids, and in our relationship with God. Paul’s house arrest was used for an investment into eternity, and ours can too.

The Lesser Hand: Have you considered my servant? Part 2 – by Lindsay Preston
April 28, 2020

Have You Considered My Servant? by Lindsay Preston
April 15, 2020